Hiking in nature
for mental health.

Would you take a prescription of Nature For Mental Health?
If you are a world traveller and had an opportunity to visit less urbanized areas of the world, perhaps Himalayas or countryside of Northern Japan among others, you couldn’t help but notice how lively and happy people appeared to be there.

Well there’s a study conducted at Stanford University which conclusions may prescribe exposure to nature for mental health.

The results of this study announced by Proceedings of the National Academy of Science point out findings that people who hiked for 90 minutes in a natural area, compared to participants who walked in a high-traffic city area, displayed a diminished activity in a region of the brain that signals  presence of depression.

As the world population of city dwellers hit the half mark, city and urban planners become increasingly concerned with inclusions of “nature” zones in their visions. As urbanization and severance of direct ties to nature grows rampantly worldwide, so do mental disorders like anxiety and depression. Those who born and raised in the city have a 50 percent higher risk of experiencing schizophrenia. 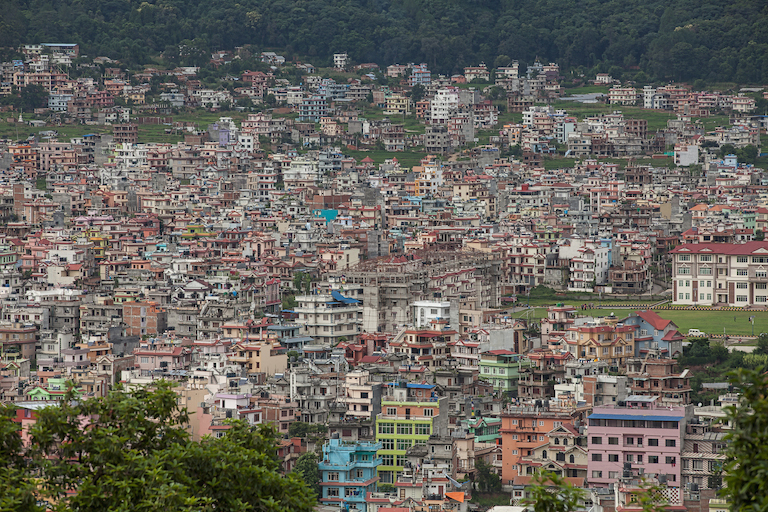 People in the cities show 20 percent higher risk for anxiety and a 40 percent increased risks for other mood disorders than those living in the rural settings. Combination of these statistics with the estimate that within few decades the segment of city population will reach over 70 present, gives a serious consideration.

"These results suggest that accessible natural areas may be vital for mental health in our rapidly urbanizing world," said co-author Gretchen Daily, the Bing Professor in Environmental Science and a senior fellow at the Stanford Woods Institute for the Environment. "Our findings can help inform the growing movement worldwide to make cities more livable, and to make nature more accessible to all who live in them."

This looming projection and data on urban population mental health led researchers to ask whether a tangible connection could be established to support a conjecture of benefit from exposure to nature for mental health.

This looming projection and data on urban population mental health led researchers to ask whether a tangible connection could be established to support a conjecture that there could be direct benefit from spending time in nature.

In the study, two groups of participants hiked for 90 minutes, one in a natural setting interspersed with grown oak trees and shrubs, the other walked along the busy four-lane urban thoroughfare.

Prior and after, participants were measured for heart and respiration rates and were asked to fill out questionnaires. Also researchers conducted brain scans.

Researchers found very little variation in physiological outcomes, but detected distinct changes in the brain. Neural activity in the subgenus prefrontal cortex, a brain region activated during repetitive thinking focused on negative emotions — rumination or commonly called negative self-talk - decreased among those who hiked along the natural environment versus those who did in urban setting.

"This finding is exciting because it demonstrates the impact of nature experience on an aspect of emotion regulation – something that may help explain how nature makes us feel better," said lead author Gregory Bratman, a graduate student in Stanford's Emmett Interdisciplinary Program in Environment and Resources, the Stanford Psychophysiology Lab and the Center for Conservation Biology.

The studies are part of a growing body of research exploring the connection between nature and human well-being.

Now we have an empirical proof of benefits for being in nature for mental health, that balanced mind that contemplative yogis and sages sought after through first-hand experience of going alone in wilderness.

Top of Nature For Mental Health

Back To Fulfilling Life