Find Your Roots With Meaningful Travel 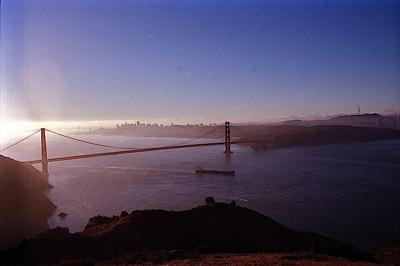 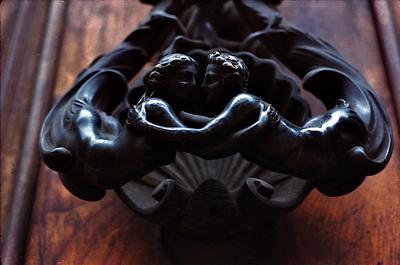 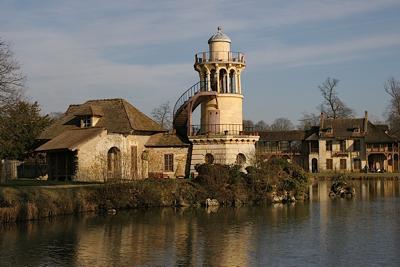 To really understand yourself and your place in the world, travel is one of the most important experiences available to a person. I grew up in central Arizona, very American and very much typical of middle-class life in this country. As a child I always dreamed of having a broader world view. I had an innate sense that I needed to go elsewhere on the globe to understand my life here in the States.

There is a long-held tradition that when a young man comes of age, he travels back to the lands of his roots in order to find what makes him tick and to experience the lifestyles of those who came before him. Some people go to Europe for the first time to see new sights and to experience a culture that is older and more historically prominent than one's own. For me, I always knew a journey to Europe would be a trip I would eventually take to find my place in the world.

When I was 23, I had moved to San Francisco and decided I would make my life in that city. I had never traveled out of the U.S. and I felt a need to expand my horizons. I quit my job and blocked out several months to visit England, France, and Italy. In England, I discovered that although the same language was spoken, the people were very different from Americans. I quickly understood that the two cultures were quite dissimilar and the legacy and history of the UK had a far greater breadth and depth than the US. In France, I found myself immersed in a world of quality. The art, the culture, and even the food were on a level I had never experienced at home. I found that the French took life to a level of examination and refinement unknown in the States. The greatest joy of Italy was the people. I've never been to a place where I literally couldn't understand much of anything people were saying, and yet the communication was strong, and the people I encountered were lovely and charming. Each country had it's own unique "personality" but Italy was decidedly the warmest.

Years later, in retrospect, I still think about this exquisite trip. When I hear Americans behaving in a reactionary way and always feeling that they are somehow superior to everyone else in the world, I realize there are many people on this planet, some with lives of a lesser quality and others greater. My sense is that the world is populated by interesting people and cultures and no single one has a lock on supremacy. That's how I found my place in the United States - by understanding that we are just one of many countries and many people, with our own vices and virtues. Travel led me to this understanding.

Join in and write your own page! It's easy to do. How? Simply click here to return to Meaning Of Travel.